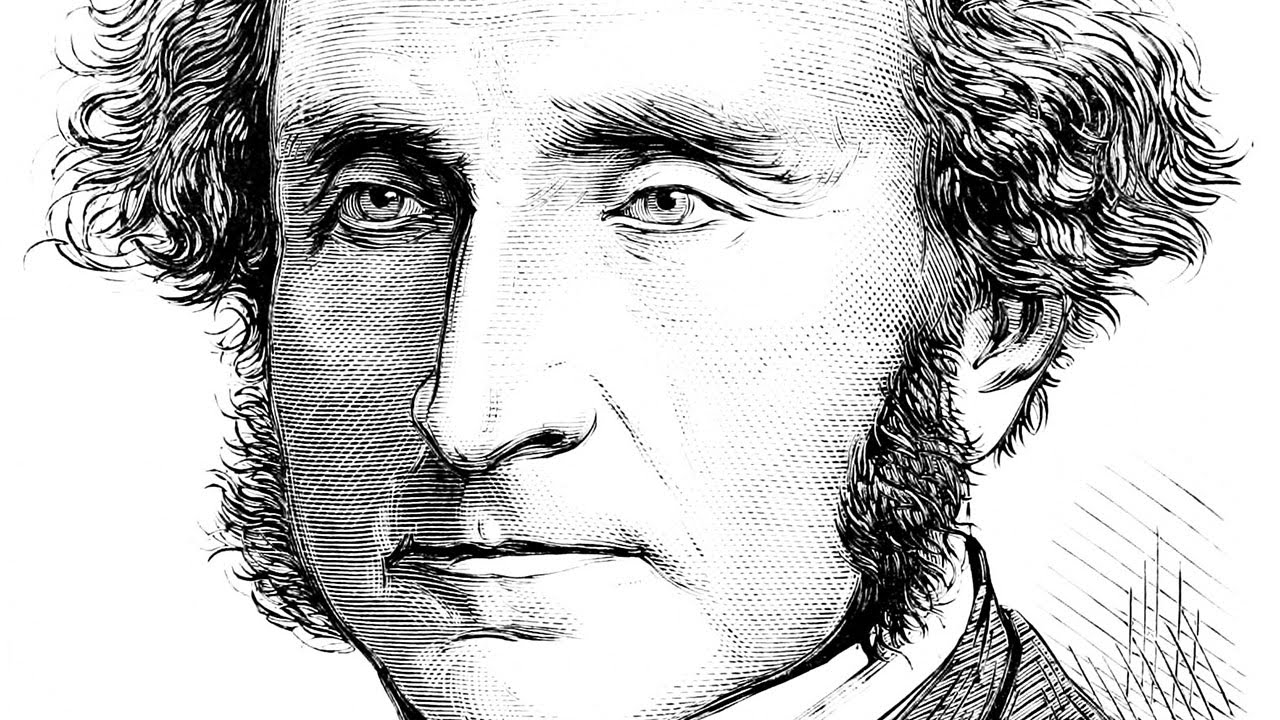 John Stuart Mill was very much a product of home schooling. His father, James Mill, spent a great deal of time educating his nine children, but it was to John, the first born, that he devoted the most attention. By the time John was six, he had been reading Greek for three years and was an accomplished reader of Latin. As the eldest, John was forced to take a large part in the education of his younger siblings.

Mill went on to make important contributions to both political philosophy and economics. His essay On Liberty is considered a classic defense of personal freedom and individuality. In it he states, “[T]he only purpose for which power can be rightfully exercised over any member of a civilized community, against his will, is to prevent harm to others. His own good, either physical or moral, is not a sufficient warrant. . . . The only freedom which deserves the name, is that of pursuing our own good in our own way, so long as we do not attempt to deprive others of theirs. . . .”

Although Mill favored individual freedom in general, he was prepared to make numerous exceptions based on the philosophy ofutilitarianism, the idea that society should adopt policies promoting “the greatest happiness of the greatest number.” His Principles of Political Economy, for example, emphasized production and distribution as separate processes, with distribution to be regulated by the government in order to achieve the utilitarian goal: