To put it in the language of economics, the two factors of production are labor and capital, and the households own both of them. There is no role for government or for the rest-of-the-world in Model I, so these sectors are omitted.

The two sectors of this economy are represented by icons in Figure 2.1. Even though Model I is clearly not realistic as a description of an actual economy, it will allow us to see some basic relationships that are present in the most complex economies.

That spending by households is income to the auto firms which distribute it to the factors of production, labor and capital. Suppose that in the labor market the wage has been established at $8,000 per year, so wages paid by the firms to households total $800,000 per year. Notice that firms are receiving more money from car sales than they pay out in wages. The difference is profit, in this case $200,000. The factor incomes that result from the production of autos are therefore $800,000 for labor and $200,000 for capital. 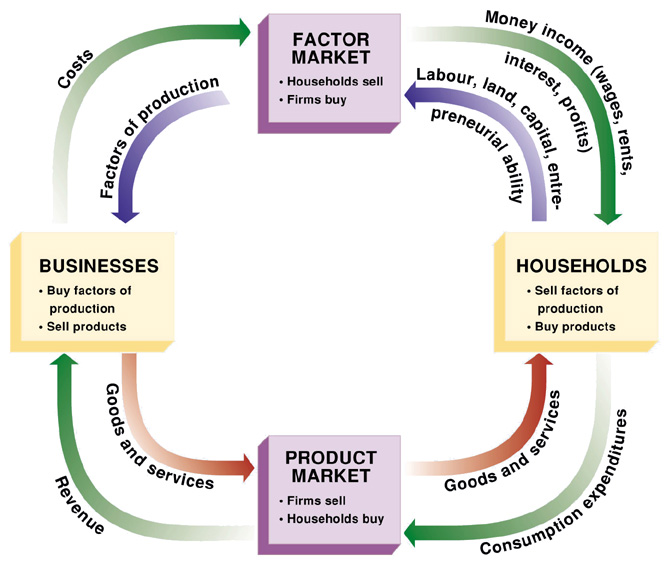 Figure 2.1: Product and Income Flows in Model I

Notice also that dollars flow clockwise in Figure 2.1, representing payments for the goods and services that flow counterclockwise. This illustrates the fact that there are two sides to any economy, the expenditure side and the income side, and they must be equal in dollar terms because every dollar spent on a good or service generates a dollar of income to the factors of production.

The market value of all the goods and services produced by an economy is called the National Product. It is $1,000,000 per year for Model I since that is the total expenditure for the cars that are produced.

The total of all factor incomes is called National Income. Since factor incomes account for all of the market value of the goods produced, it must be that National Income and National Product are equal. In other words, the total income of a society is the value of what it produces. This is a basic equality that holds even in the most complex economies.

Putting the value of what is produced in one column and the factor incomes arising from production in another column, we see the equivalence of these two sides of the Model I economy in the table below.

Table 2.1: National Product and Income in Model I

A. Imagine that the price of cars jumps to $20,000 and the wage to $16,000 per year. Rework the model. What has changed and what has not? Has the income of the society changed?

B. Now suppose that an improvement in production technology makes it possible for factory output to reach 1.2 cars per worker. Has the income of the society changed? What do you imagine would happen to wages? Suppose that the new level of wages is $9,000 per year; show what the flows of goods and incomes look like now.